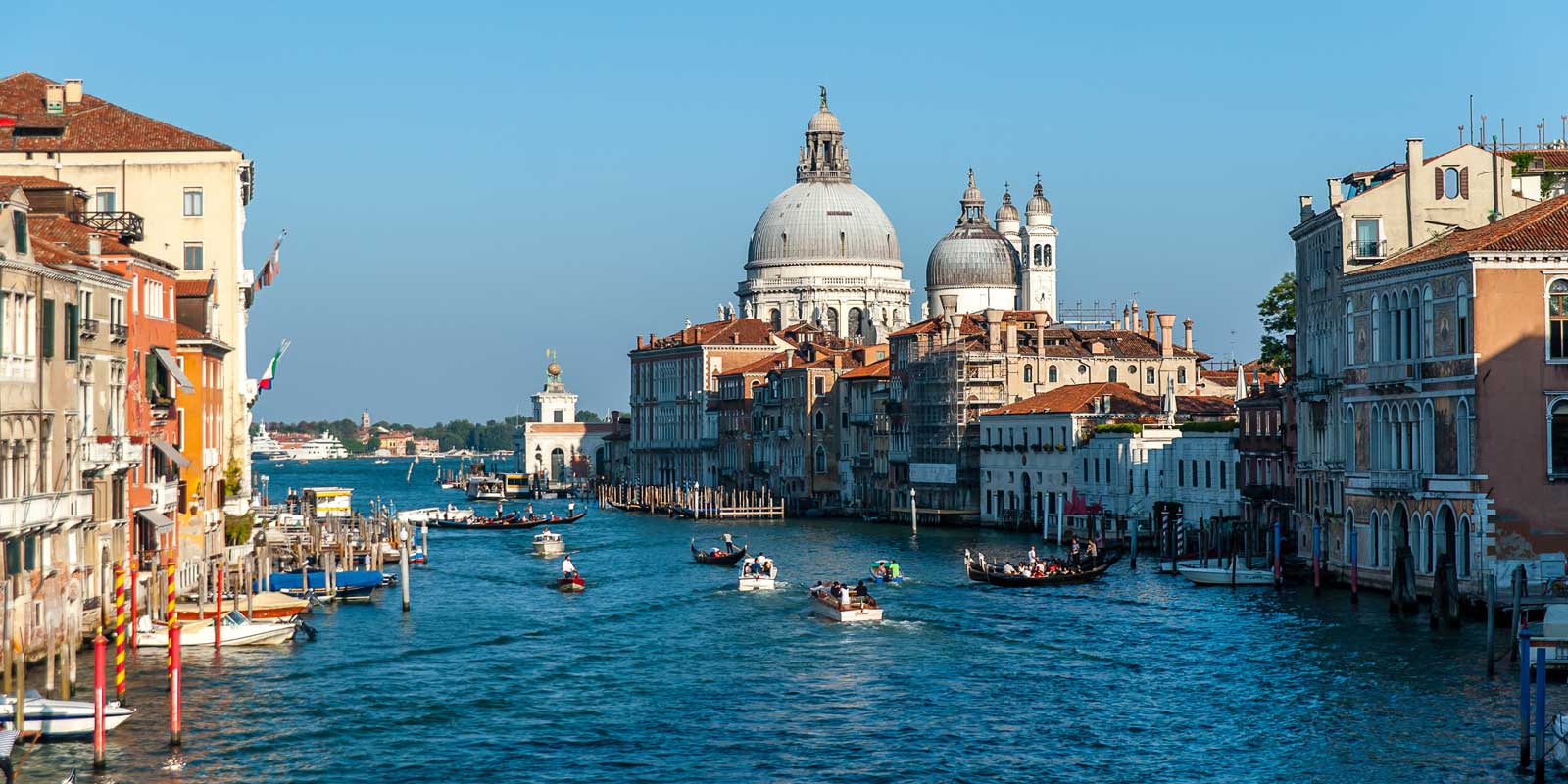 Venice city, the capital of the Veneto region, is a cultural and architectural jewel, rich in history. The city is centralized and organized as an island connected to the mainland by a bridge named Ponte della Libertà or Liberty Bridge. Each monument, church or museum contains a piece of history or a legend. In Venice there are no streets with cars but there are canals with gondolas or public vaporettos. The name comes from the most ancient people of this region in the north east of Italy, the Veneti.

Venice has different names precisely because of its peculiarities. Since ancient times this city was an important maritime trade center. Consequently it was renamed La Dominante. Moreover, because of its peaceful and prosperous conditions, it obtained from the Byzantine Empire the title of La Serenissima. Venice also has the titles of "Queen of the Adriatic", "City of Water", "City of Canals". The city is in fact built on a set of 118 islands in the center of the Lagoon of Venice and is crossed by hundreds of channels, about 150.

Venice is called the City of Bridges because of the presence of over 400 bridges that allowed to cross its canals and connect the entire city. Venice is also the City of Gondolas, which is the most famous means of "navigating" the city. The gondola is the symbol of the city that has made it recognizable throughout the world. Venice is the City of Lights, because it is impossible to describe the beauty of the shades of light when the sun sets or when the city is all lit up.

Venice city is an unimaginable experience. Walking through the calle, jumping on a vaporetto to reach a typical bacaro where you can taste some cicheti. Being able to participate in some Venetian festivities is fundamental to understand the Venetians. Try to dedicate a few days to experience the city. To fully enjoy Venice we advise against "hit and run" tourism. To enjoy the beautiful things, you always need time. 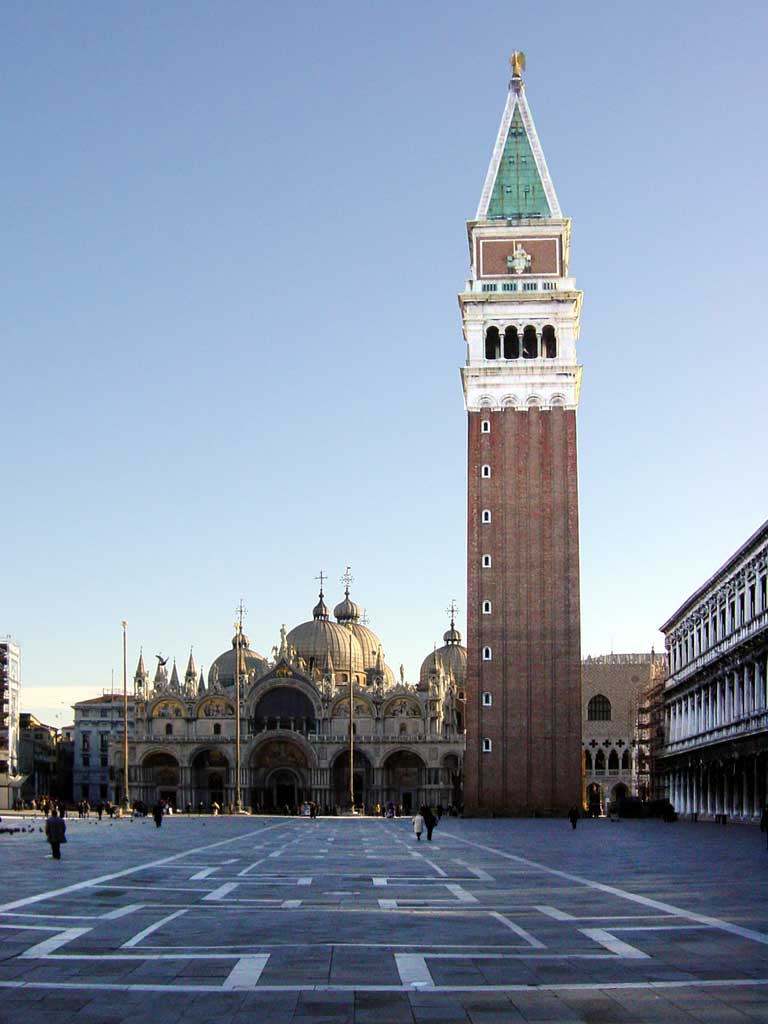